Lexus Oil Change Service Near Me 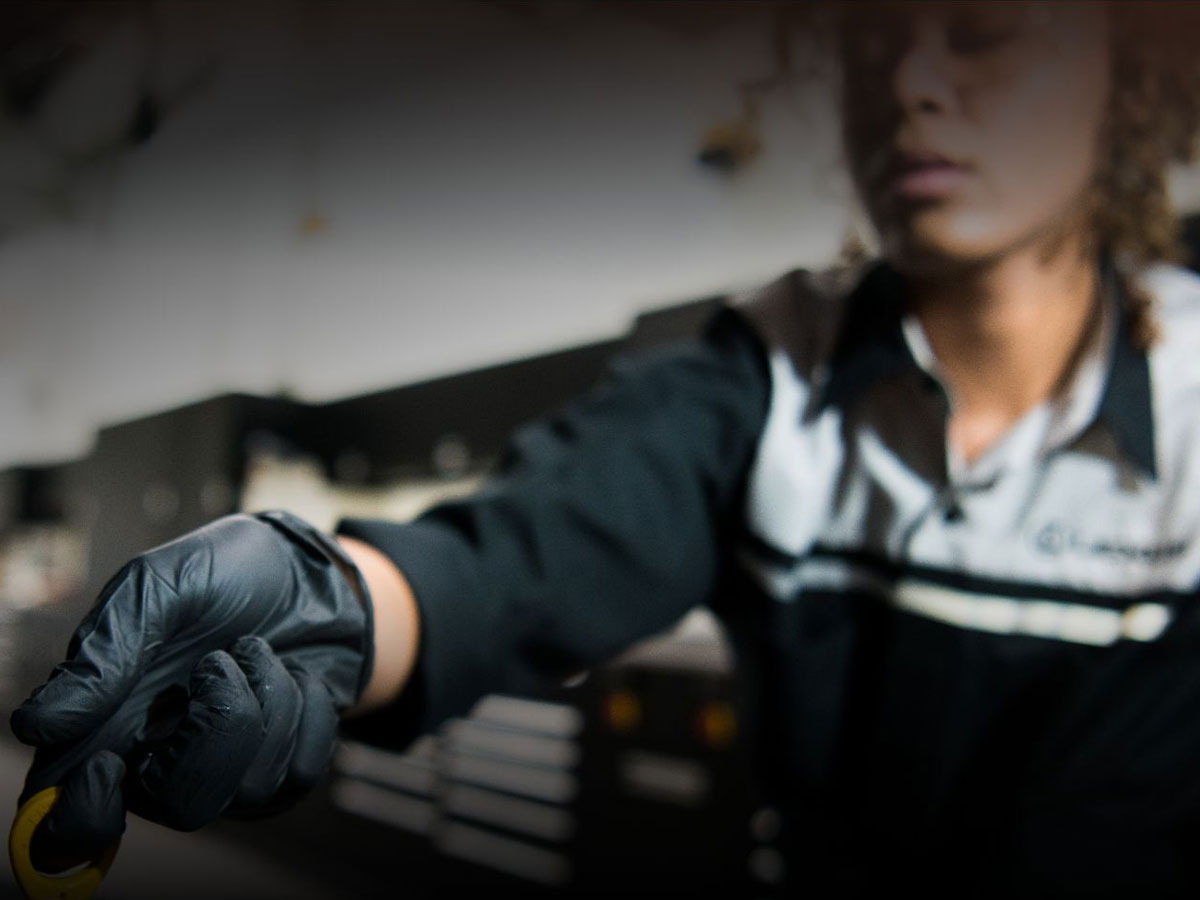 Cars and trucks need routine maintenance, and oil changes are among the most common services that keep the vehicle running other than filling it up with fuel. Whether the car runs on diesel or gasoline, whether it was recommended to use conventional oil or synthetic oil, and regardless of how much daily driving someone goes, the oil needs to be emptied and refreshed after a certain amount of kilometers have been reached. The procedure is the single most important thing a driver can do to assure the car lasts as long as expected with as few repairs as possible needed over the course of the car's usefulness.

Why a Lexus Needs Oil Changes

Oil changes aren't specific to the Lexus brand of vehicle, all cars need regular oil changes to keep the moving parts in the engine lubricated and cool while operating at highway speeds. The pistons are pumping up and down, gears are moving, the engine is producing enough power to move several tons of steel down the road. All of that happening at once creates friction as the metal pieces rub against one another, but the oil helps prevent the metal from chipping or warping. Conventional oil has always done an adequate job of preventing parts from wearing down. Modern synthetic oil is still known to work even better while adding the convenience of lasting longer before the next oil change is needed.

What Happens if Oil Change Near Me Isn't Properly Conducted?

As important as routine oil changes are, there typically won't be any noticeable effects of leaving it unchanged. Or, at least at first there won't be noticeable effects. The car will be running on borrowed time before a breakdown occurs. In the worst case, the entire engine can freeze up, it may not even be possible to repair other than installing a new engine. More likely is a piston will stick or the engine may begin smoking, it will still run but it won't run well. It won't go as far on a tank of gas, it won't be as powerful as it was designed to be, and there will be odd sounds and smells coming from under the hood. At that point, repairs are getting more expensive every time the vehicle is driven, and it won't pass the next safety inspection resulting in a need to have the repairs done before the car can be legally operated.

Where to Find Authorized Lexus Maintenance Near Me in Calgary

Although an oil change isn't a difficult process, it needs to be conducted by a certified technician such as we provide at Lexus of Calgary serving the surrounding areas of Chestermere, Airdrie, and Okotoks. 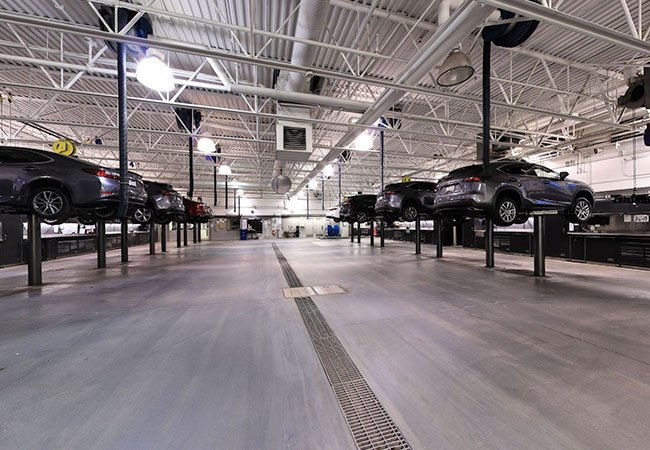 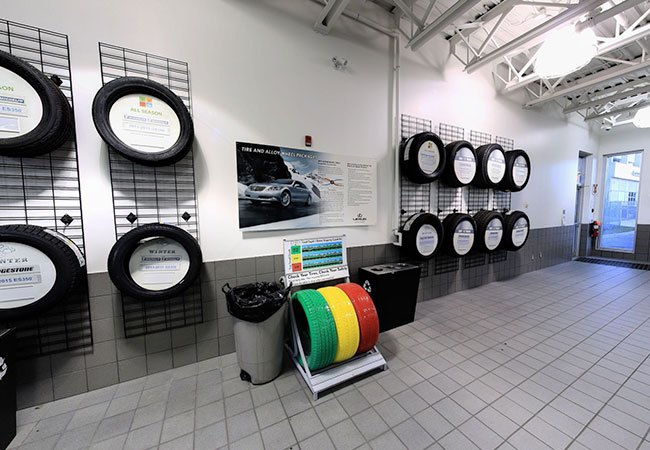 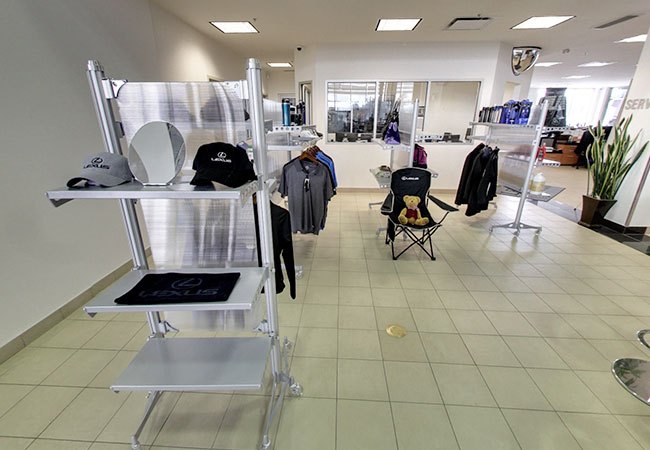 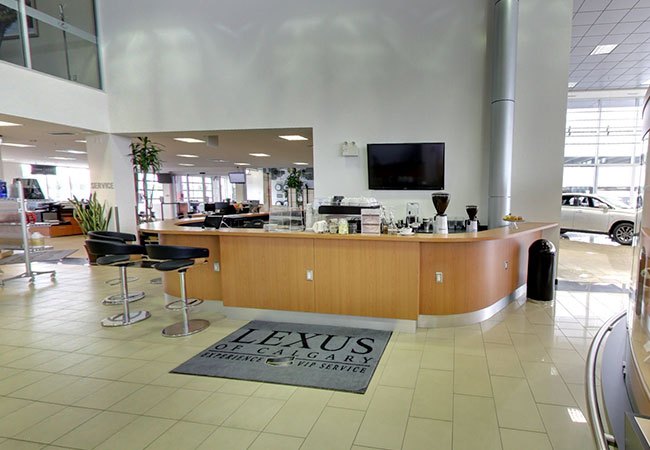